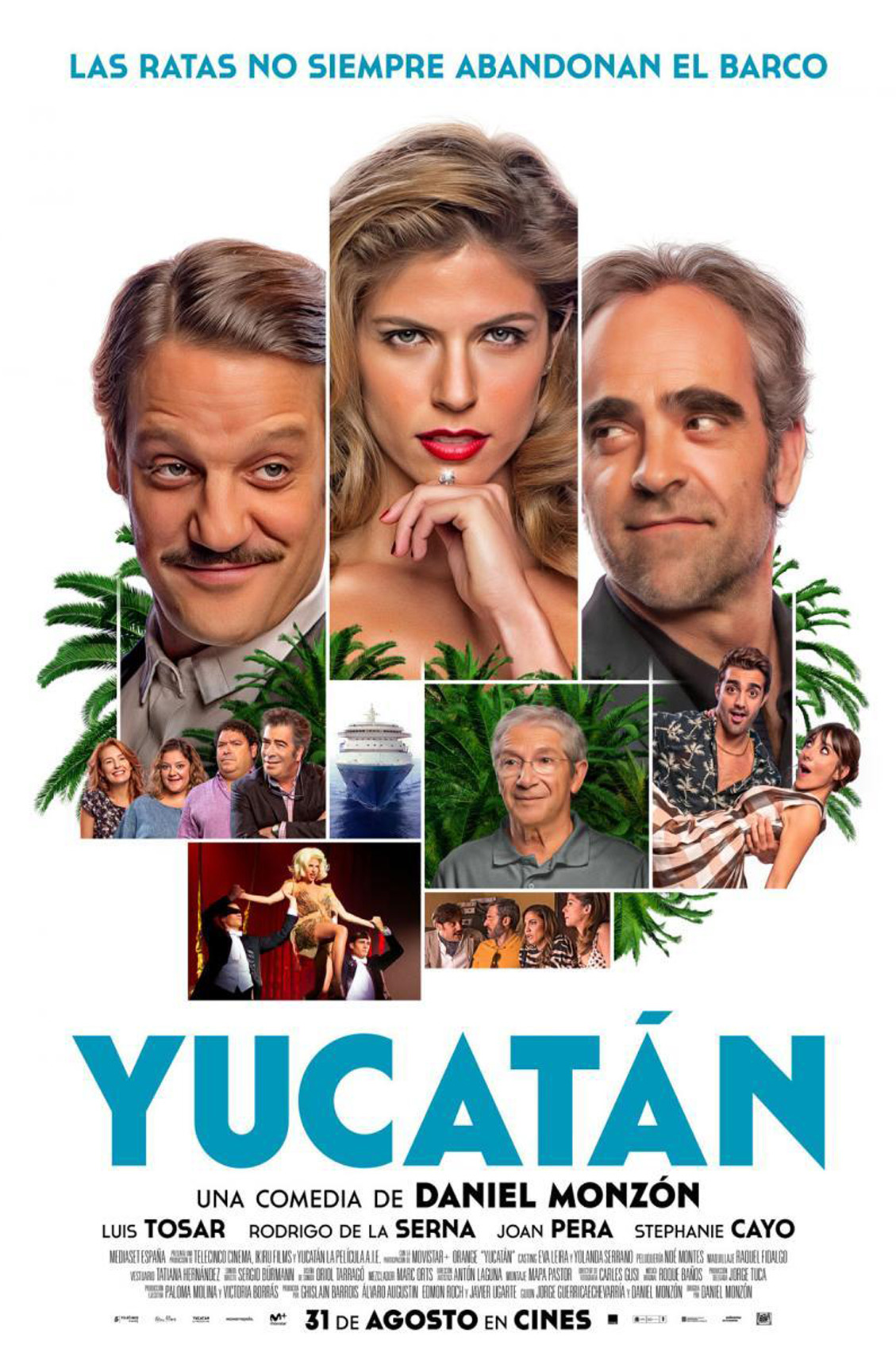 Lucas (Luis Tosar) and Clayderman (Rodrigo de la Serna) are two scammers who are dedicated to scamming naïve tourists on luxury cruises. Years ago they worked together, but the love rivalry between Veronica (Stephanie Cayo), the beautiful dancer on the boat, made them lose their heads and put their society on the line. Now they work separately, Lucas in the Mediterranean and Clayderman in the Atlantic. That was the agreement. But an unexpected booty prompts Lucas to break into his ex-partner’s ship, which turns the exotic journey from Barcelona to Cancun -passing Casablanca, Tenerife, Brazil and the jungle of Yucatan- into a fierce duel of cheats, without any rule but with many low blows. 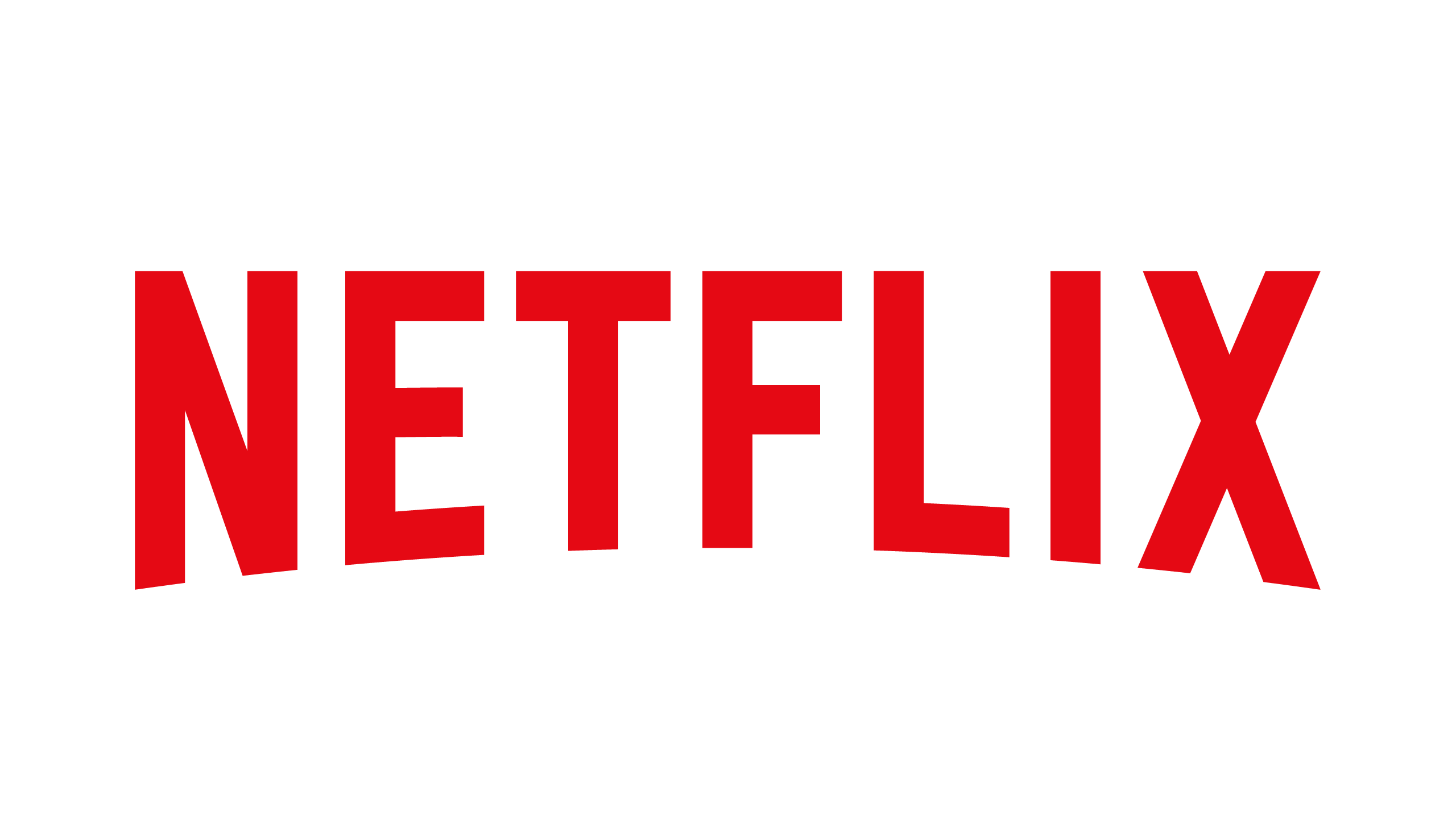 “An elegant and highly-entertaining comedy, which never sacrifices intelligence for cheap laughs.”

“A smart and elegant mix of ingredients, with a brilliant cast, especially Joan Pera, who is simply charming.” 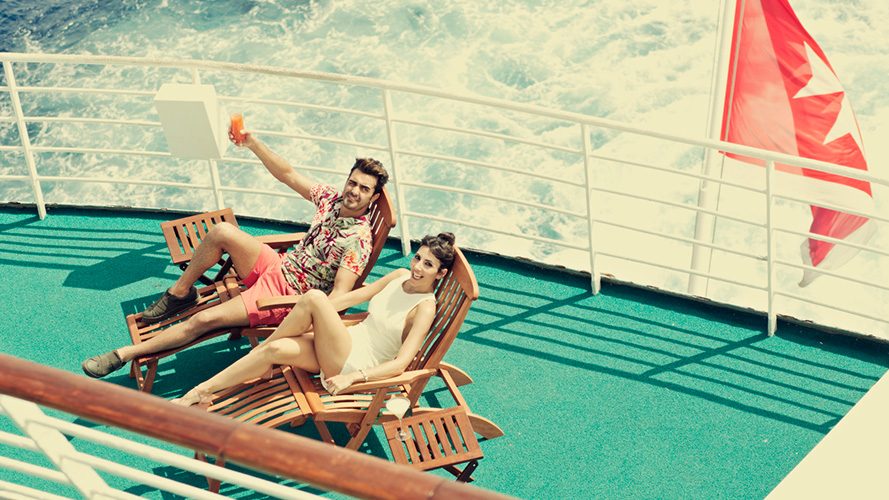 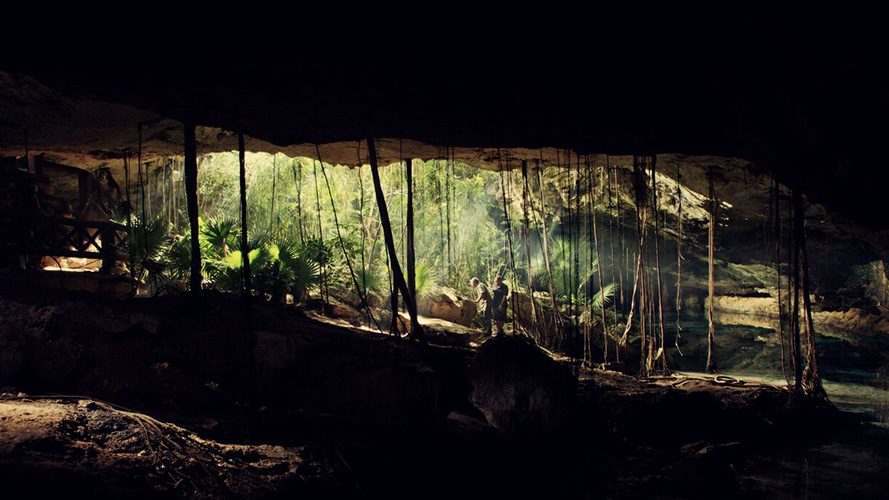 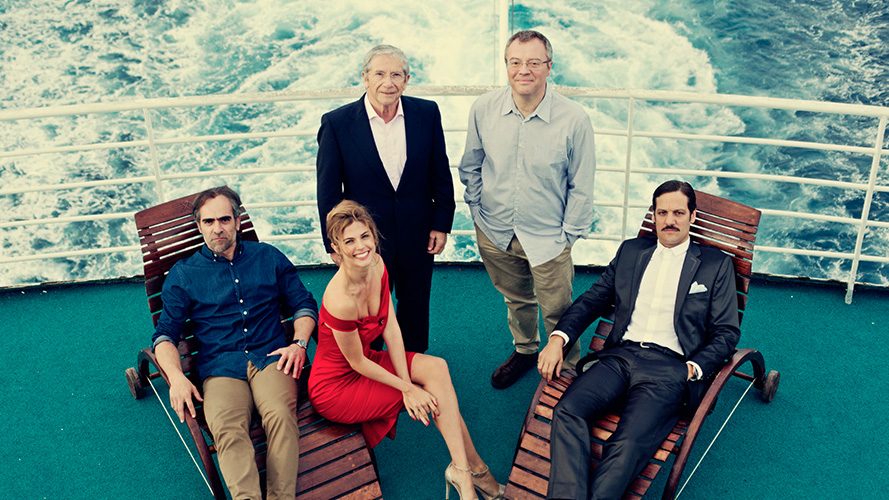 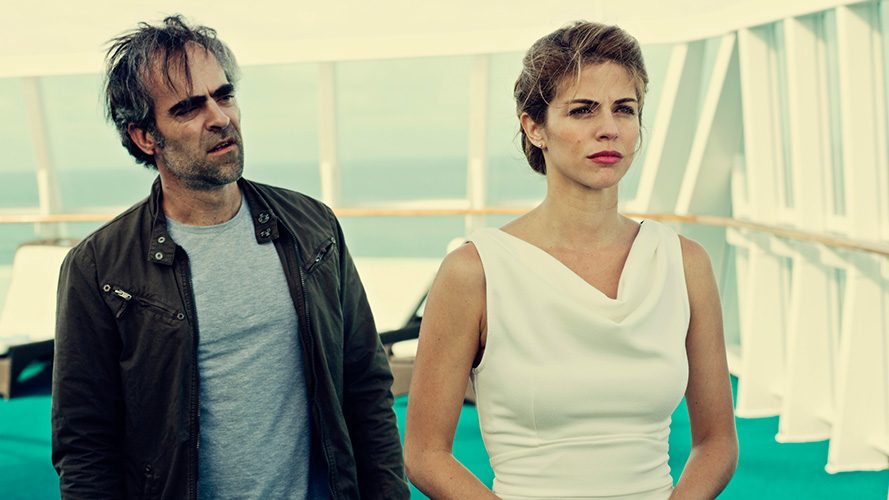 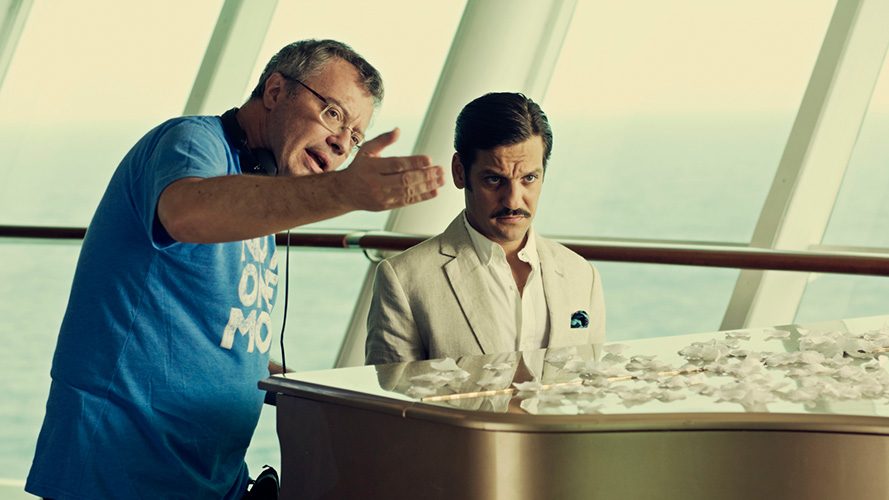 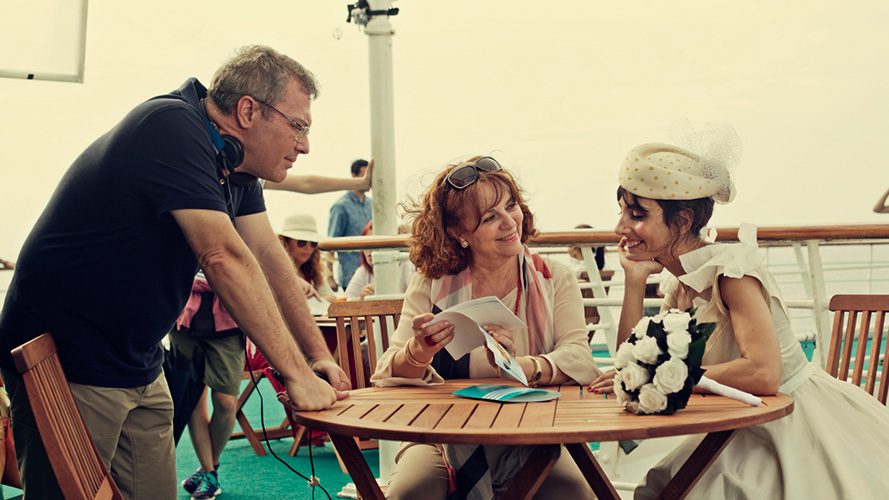