THE HOUSE AMONG THE CACTUSES 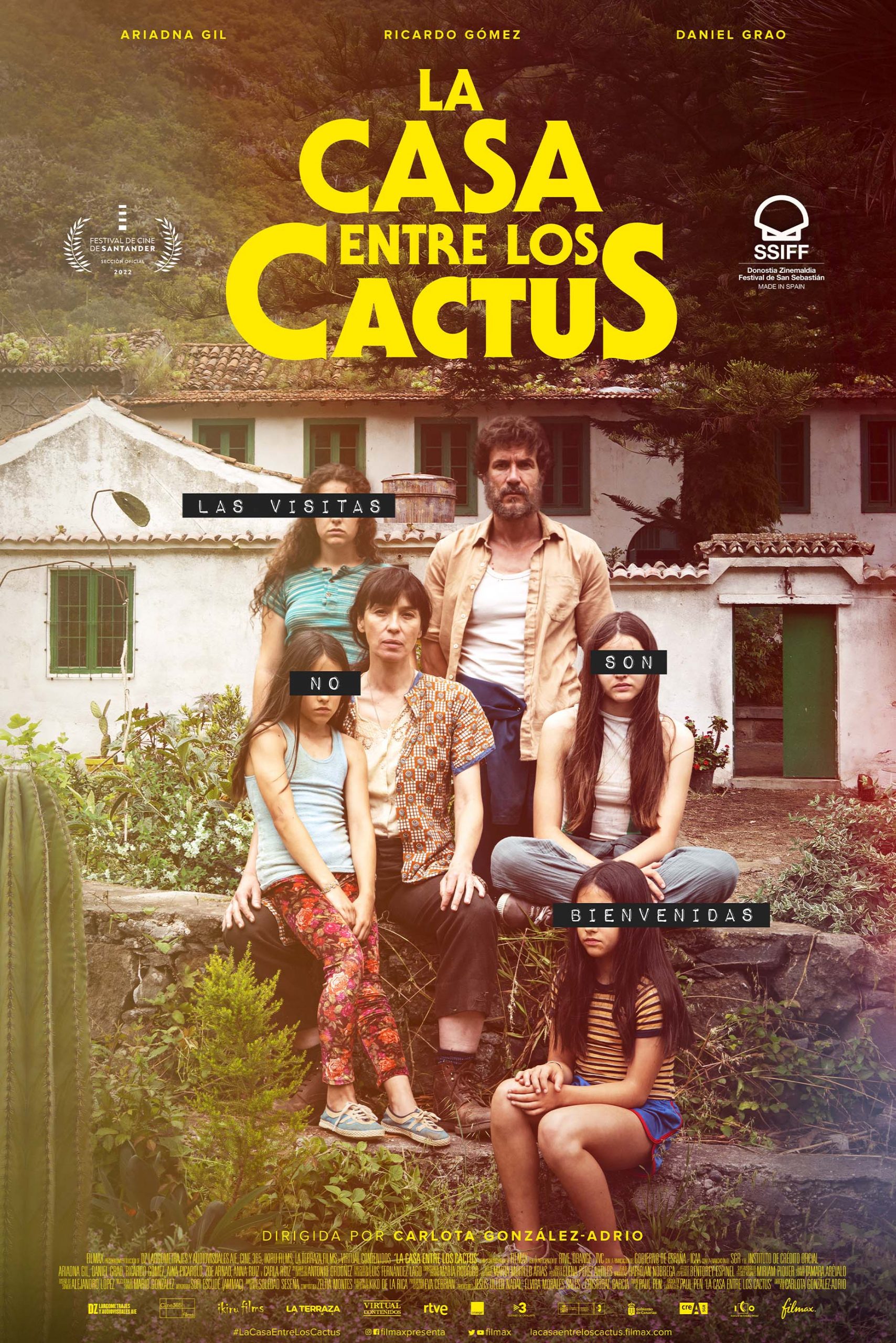 The House among the Cactuses

The island of Gran Canaria. At the end of the 70s. Rosa and Emilio live with their five daughters, isolated from the world in the middle of a valley.

In this wild place, they lead an alternative, harmonious life, until the appearance of a lost hiker, who they agree to help.

This occurrence, very much out of the ordinary for the family, will lead to an extreme and hostile situation and will reveal the suffocating, dark nature of the house among the cactuses and its inhabitants.

The House among the Cactuses

"For people who love family dramas with an oppressive atmosphere".

"A symbiosis between Captain Fantastic and The Beguiled, the debut of a new talent, Carlota González-Adrio". 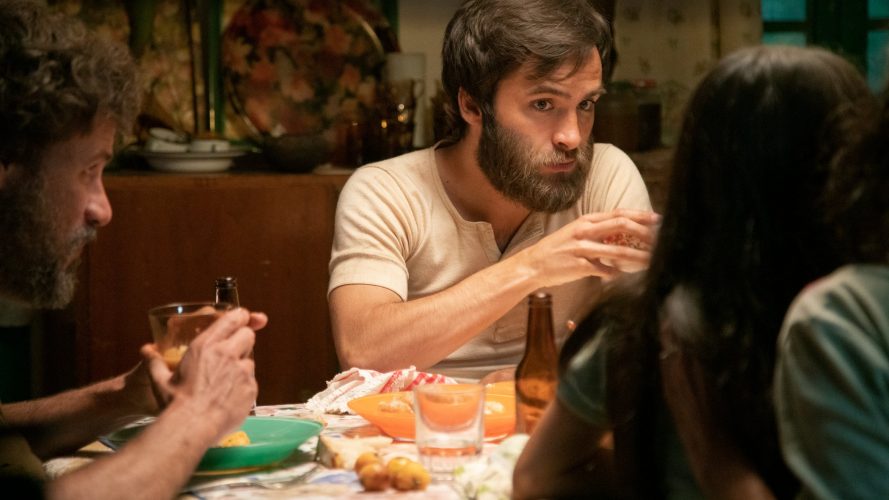 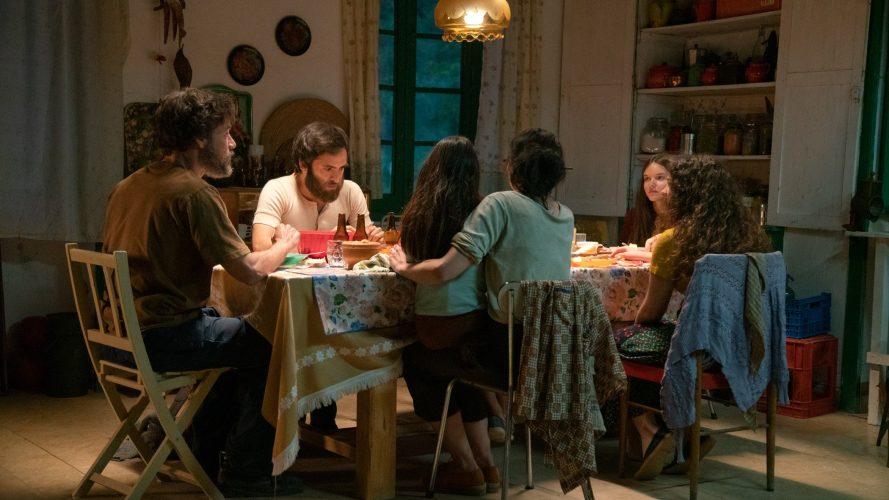 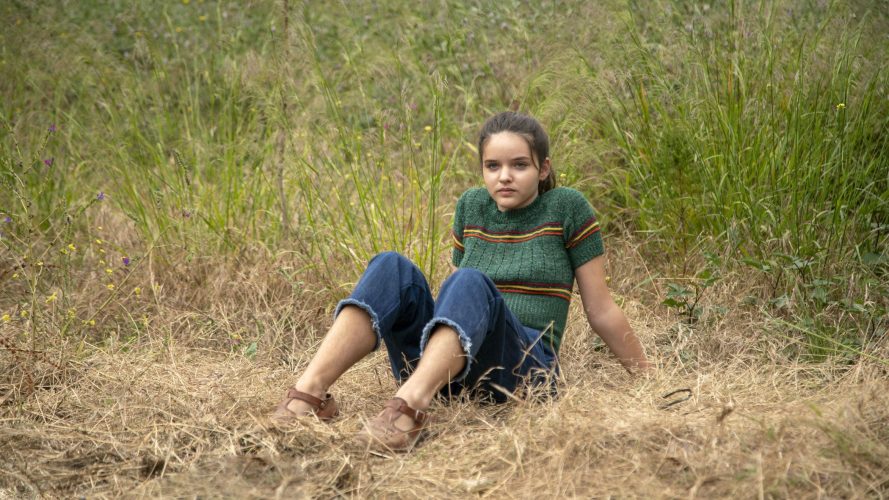 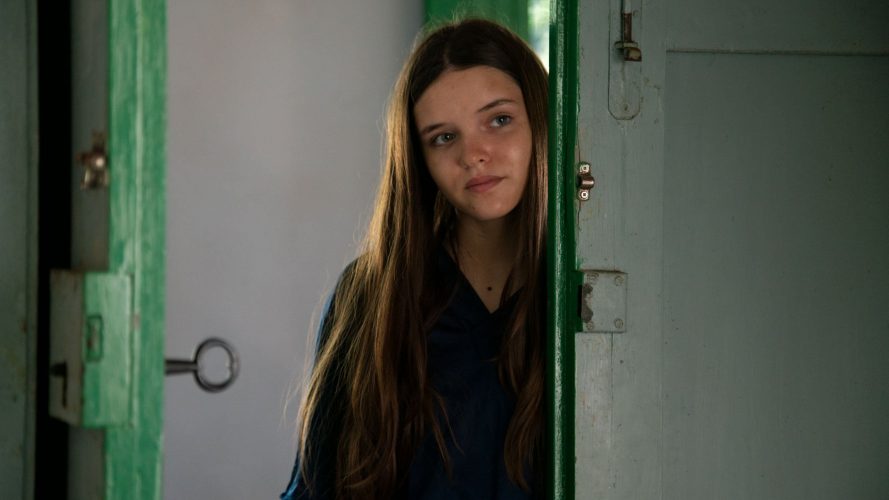